DRIVING FORCE has always been committed to supporting the communities we serve, and the DF Partner Success program lets everyone in on the opportunity to help. The program works with non-profit associations and charities to give a percentage of each vehicle rental booked online back to the association as additional revenue. If you see a charity or non-profit you'd like to support, use the listed code to send credit their way.

From February 15 until March 3, 2019, Red Deer and central Alberta will welcome the nation for competition in 19 sports, over 150 events and a major arts and cultural festival. DRIVING FORCE is the Official Transportation Provider of the event, which will welcome up to 3,600 athletes, managers and coaches and more than 20,000 visitors. To support the 2019 Canada Winter Games with a percentage of your rental use Promo Code GAMES2019. 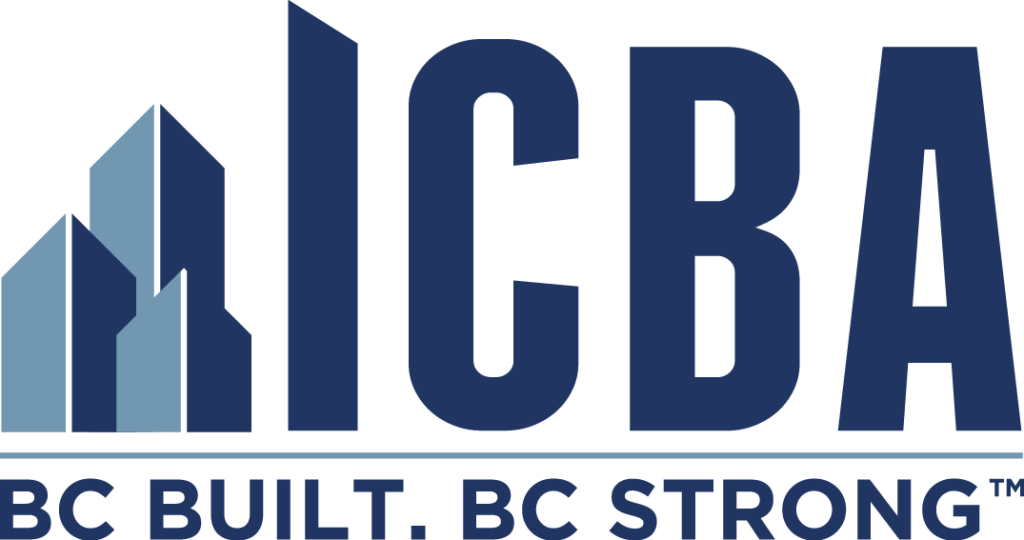 The voice of B.C.'s construction industry for over 40 years, the Independent Contractors and Business Association has a long history of supporting education, training and charitable causes in communities across British Columbia. One of the main focuses of ICBA's Building Stronger Futures charity initiative is the Vancouver Resource Society, a not-for-profit organization dedicated to providing independent living solutions for people with disabilities. To support the ICBA's Building Stronger Futures with a percentage of your rental use Promo Code ICBA 2018. 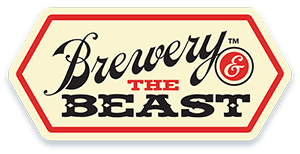 Brewery and the Beast

Brewery and the Beast is an outdoor festival designed to showcase local, ethically raised meat. The event is designed to support local farmers and food producers while encouraging food lovers to become more conscientious consumers. Each event provides funding and support to local and national industry-based foundations, charities and scholarships. To support Brewery and the Beast with a percentage of your rental use Promo Code BATB2018.

CASA is a major community-based provider of mental health services for infants, children, adolescents and their families within greater Edmonton and from Central and Northern Alberta. Established in 1988, CASA now supports multidisciplinary care teams who annually treat approximately 4,300 kids from newborn to 18 years of age while also incorporating the patient's family in the journey toward positive solutions. To support CASA with a percentage of your rental use Promo Code WOV2018.

BreakOut West is a four day event produced by the Western Canadian Music Alliance, which supports the development musical creativity of artists based in British Columbia, Alberta, Saskatchewan, Manitoba, the Northwest Territories and Yukon. The annual event includes a three-night music festival and an industry-related four-day conference. To support BreakOut West with a percentage of your rental use Promo Code BREAKOUT18.